A simple and easy brown butter red velvet brownie with a brown butter, marshmallow, and cream cheese frosting! These belong on your holiday dessert table! 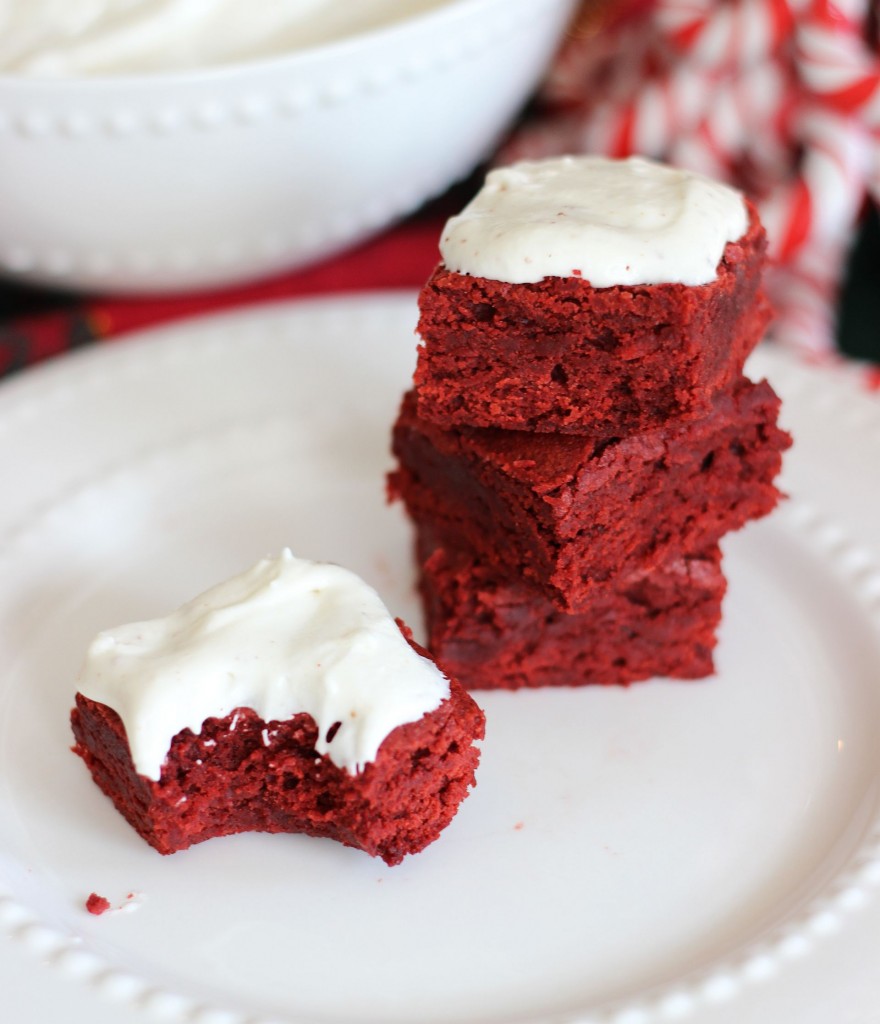 I know… I practically beat you guys over the head with my brown butter infatuation, but is that a bad thing? Should we hash it out? I mean, we’re talking about BROWN BUTTER. It’s nectar of the gods! You adamantly agree, don’t you? 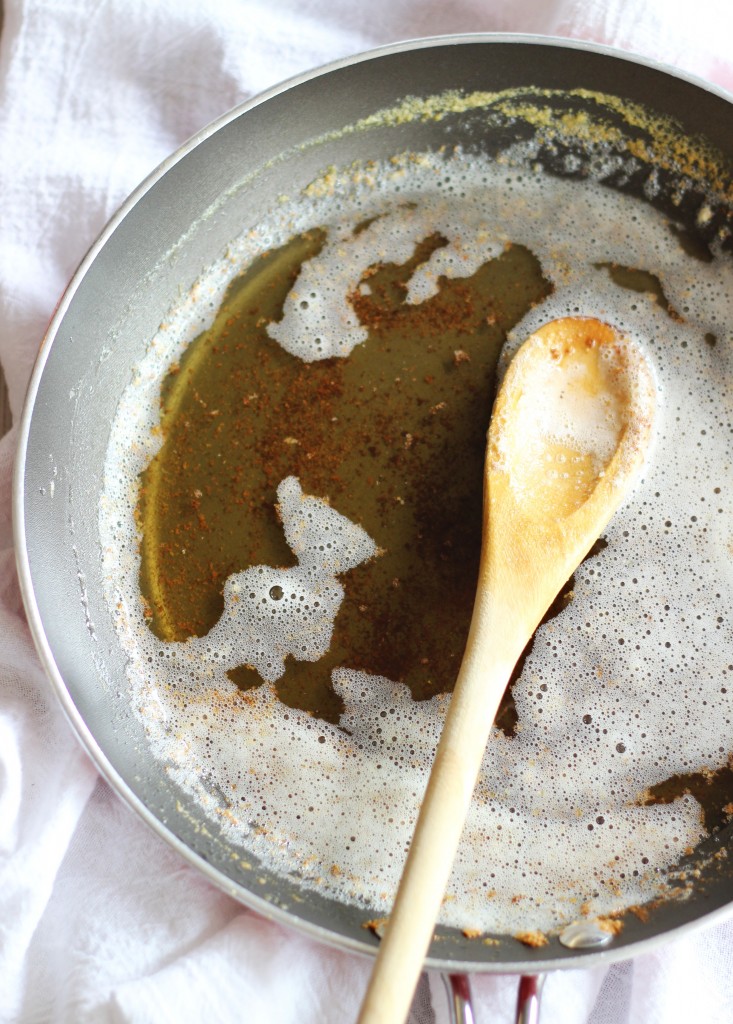 I have near equal love for red velvet. Red velvet desserts are some of my favorite. They taste amazing, and they also look pretty. Win-win. Since it’s the holidays, my surroundings are bursting with a lot of red and green. It naturally felt festive to incorporate some holiday colors into baking too! So hellooooo red velvet! 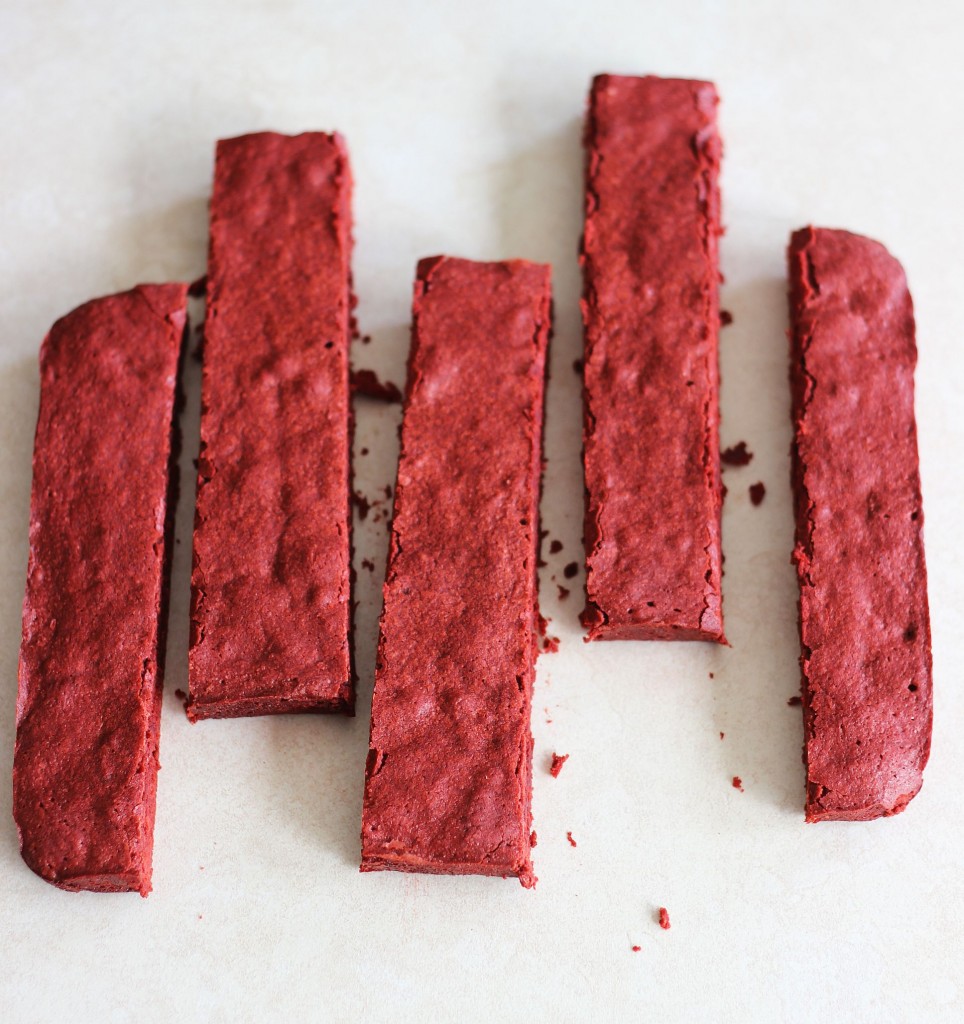 As it happens, my favorite recipe for red velvet brownies includes melting the butter. That was all it took. I mean, it had to be melted anyway. There was no possible way I wasn’t going to also brown the heck out of it. Well, maybe not the heck, but I did take it to a nutty, caramel-y, place. Perfection.

Before we were operating in a trifecta of seasonal flavors including eggnog, gingerbread, and peppermint, but with the addition of red velvet, now we are rotating in a superfecta! I think. I dunno. Is that right? Pretend I make sense and nod your head in agreement. Cool. The seasonal dessert circle is complete. Until the next idea. 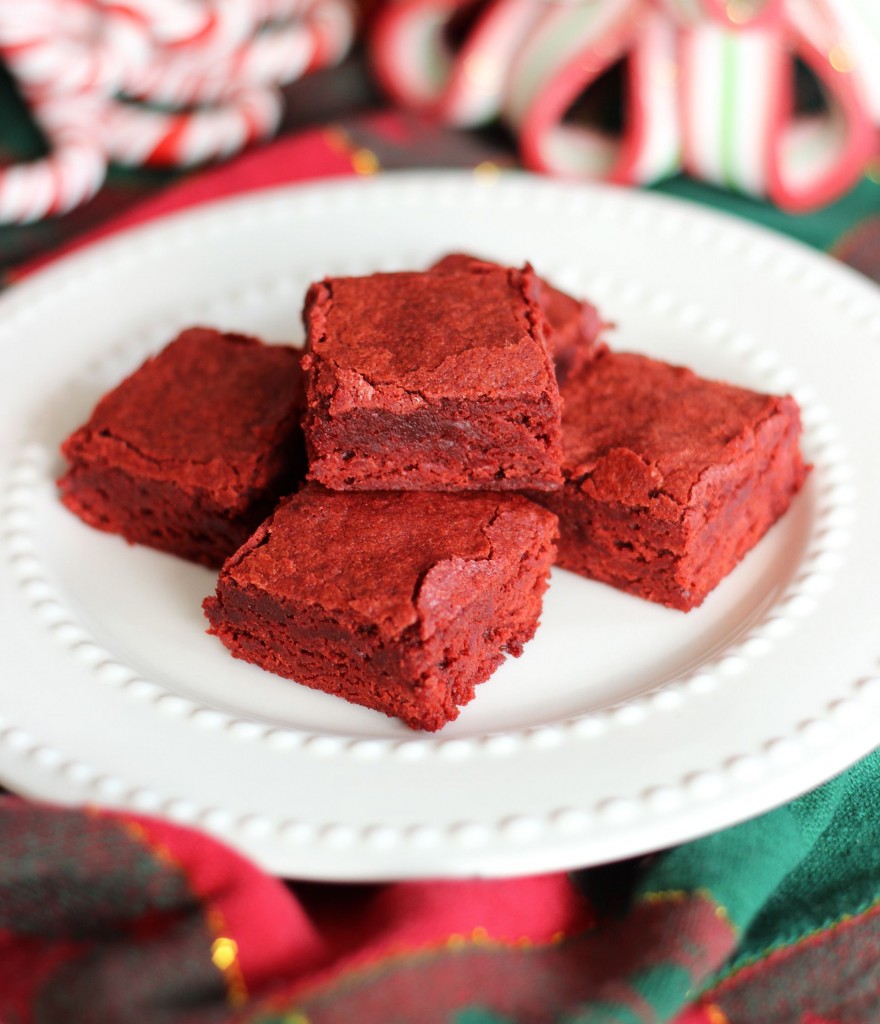 I tried to cut myself off, but brownies need frosting! What better way to top a brown butter red velvet brownie than with more brown butter? Too much? It’s not. It’s really not. A brown butter, marshmallow, and cream cheese frosting, btw. The combination spoke to me, and it worked beautifully.

Have I convinced you yet? 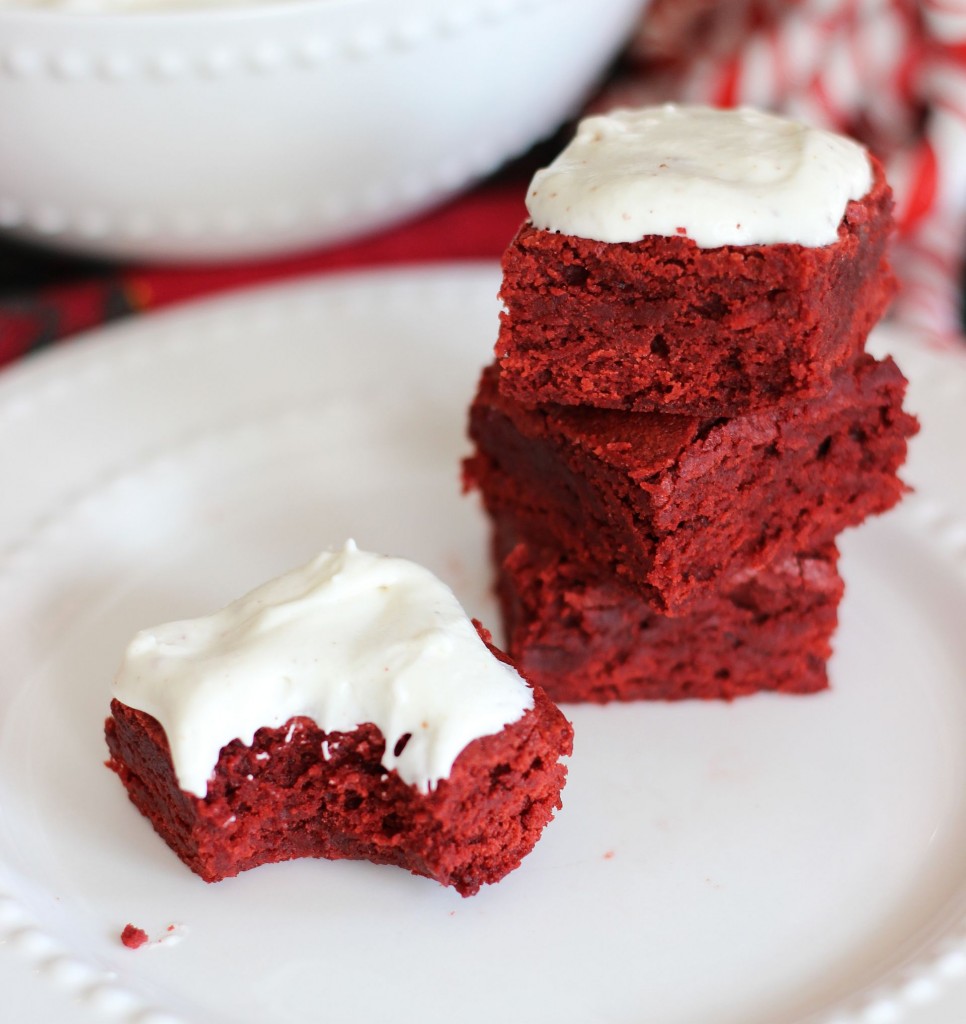 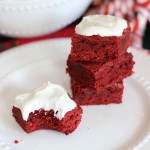 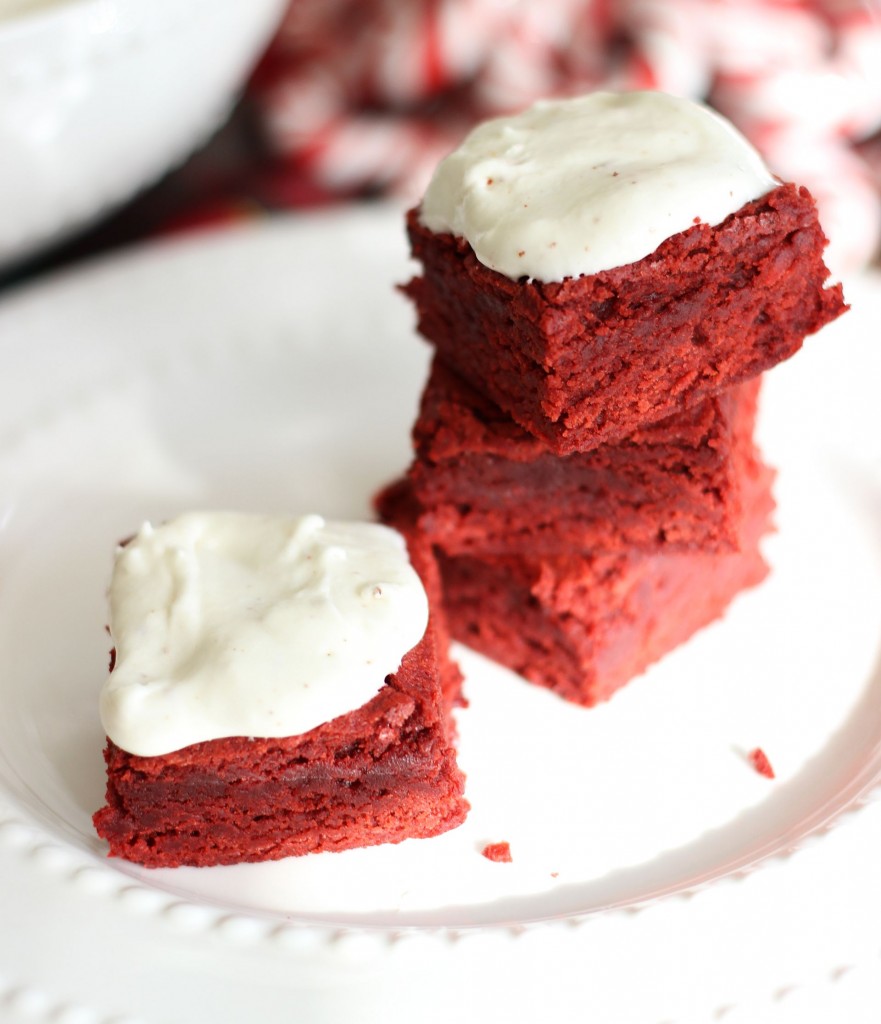