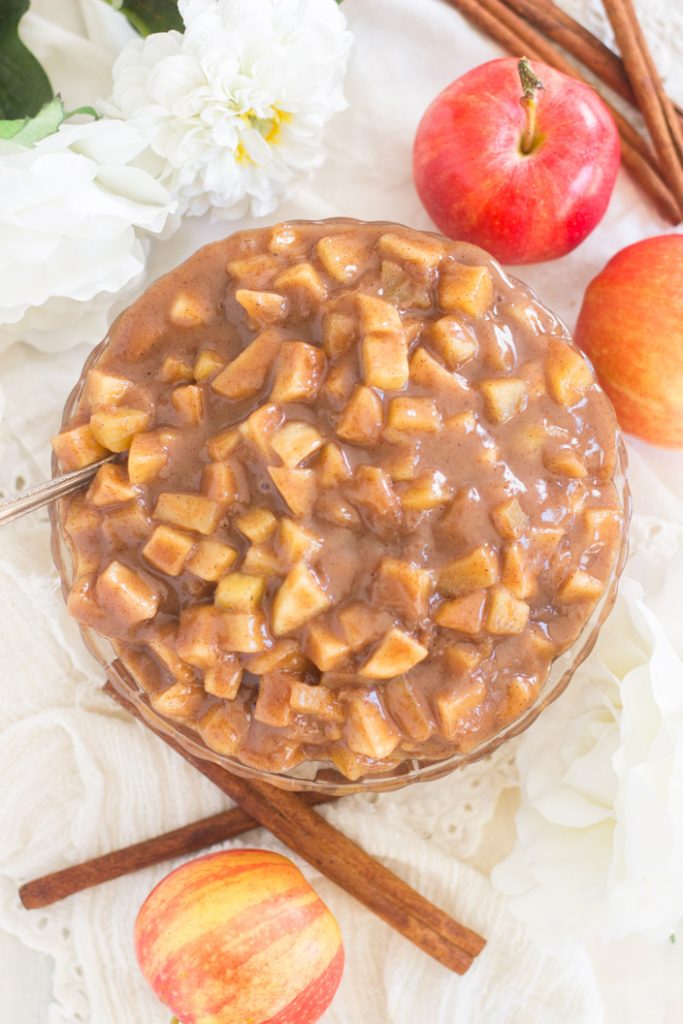 I love what Fireball does for apple recipes and desserts that are heavy on cinnamon. It adds new dimension to the flavors, without being overpowering or having too much boozy bite. Fireball is smooth and not crazy strong, but still adds next-level punch to a recipe. These Fireball Crock-Pot Cinnamon Apples are a great example of that. 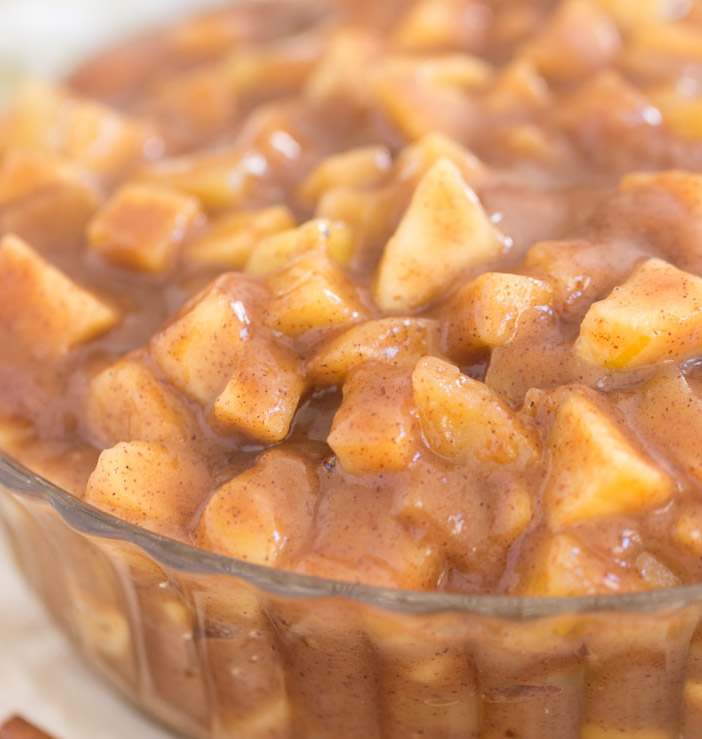 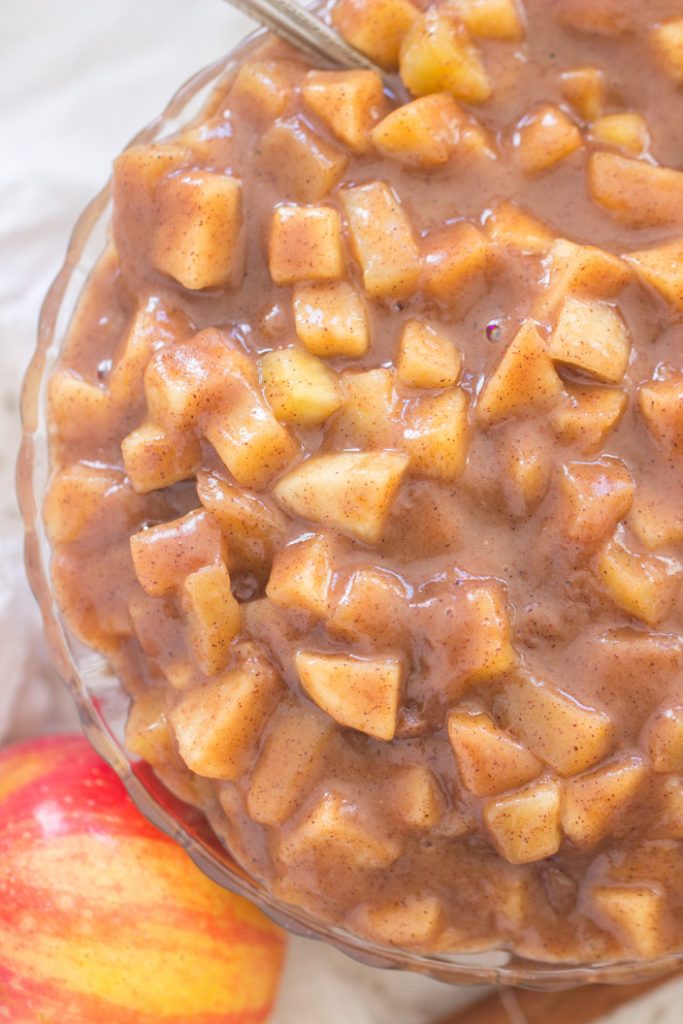 The story with the original Crock-Pot Cinnamon Apples is that I got a text from Lindsay, a good friend of mine from law school, and she was asking whether it was a big deal that she added a tablespoon of nutmeg to a recipe instead of a tablespoon of cinnamon. 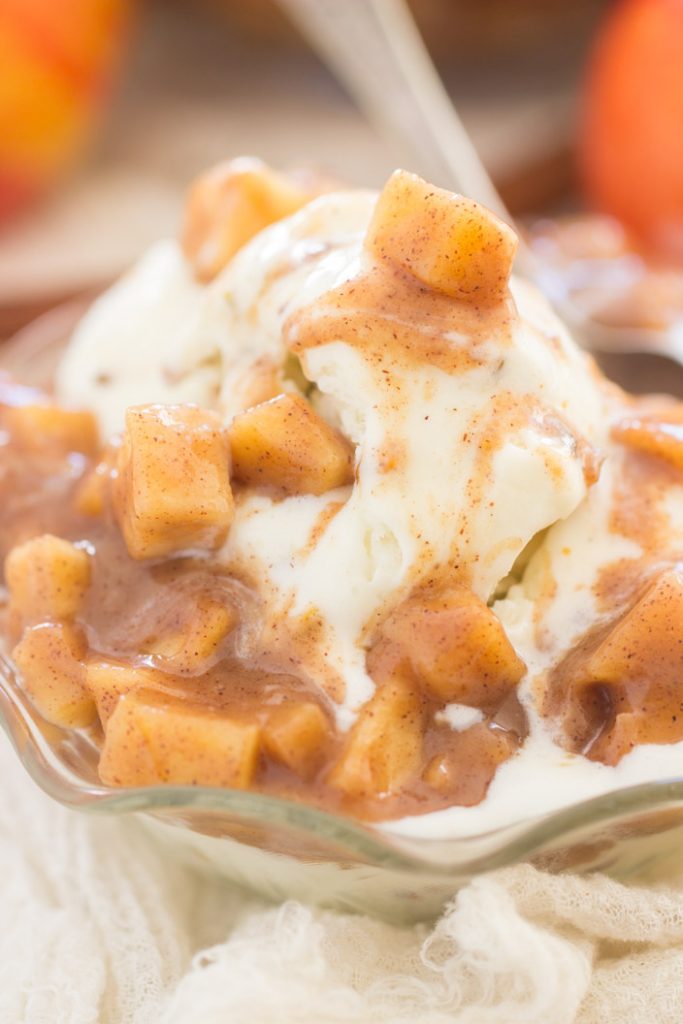 I candidly told her that a tablespoon of nutmeg is quite A LOT of nutmeg, and that it’s one of those spices where a little goes a long way, but I really wanted to know what she was making because Lindsay is more of a cook than a baker. What was she using baking spices for?? 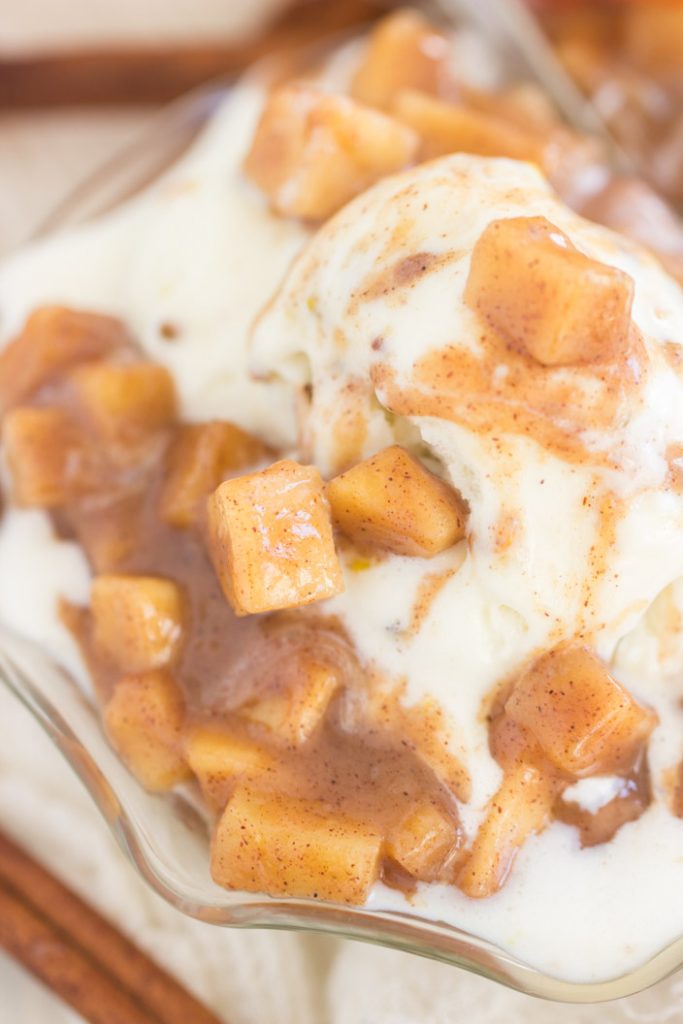 She sent me her recipe for these Crock-Pot Cinnamon Apples. I was immediately captured by this recipe, and I could.not.wait. to make these. Such a simple idea, but practically genius. Like apple pie without the crust. Just perfectly sweet, gooey, spicy, apple pie filling. YAY.

And now, madeover with Fireball. There is so much to love about these Fireball Crock-Pot Cinnamon Apples. First, the ingredients are all quite common and easily accessible. Second, it’s a crock-pot recipe! Those are the best. I jump at any chance to use my crock-pot. Third, it’s pretty much dump-and-cook. Throw everything in the crock-pot, give it a stir, and go. 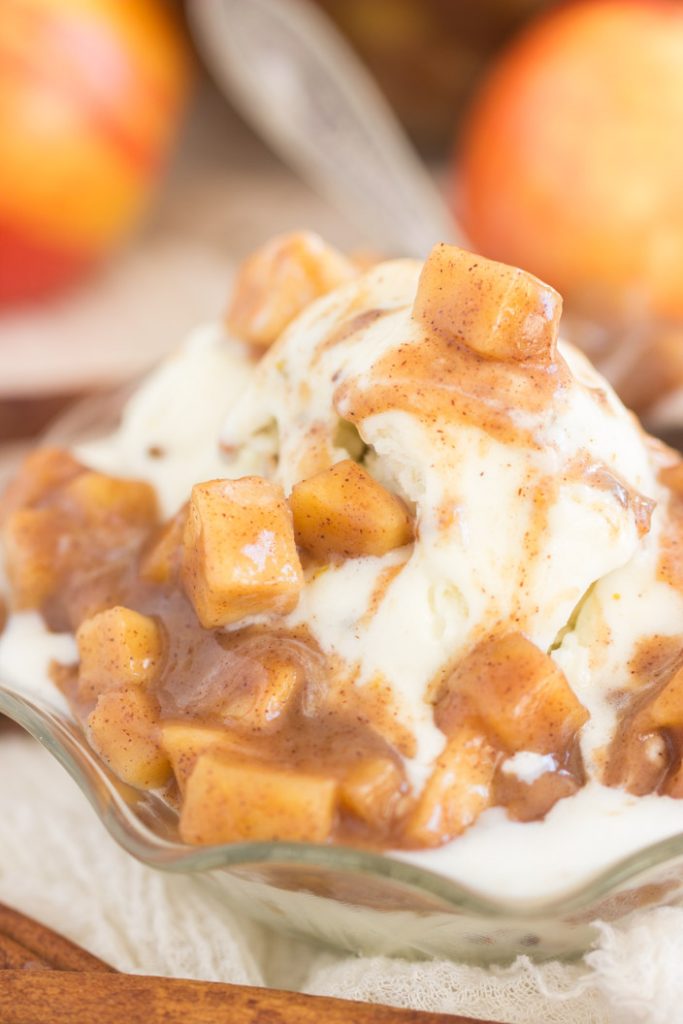 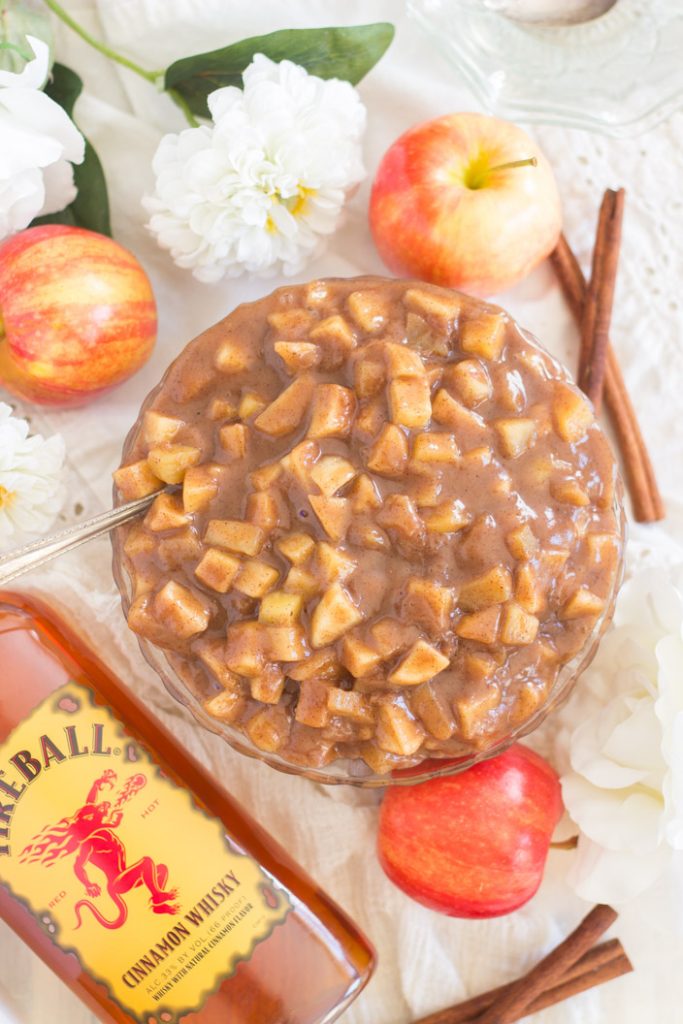 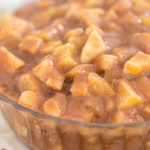 Slow-cookers and crock-pots can vary quite a lot in cooking time. My slow-cooker tends to cook pretty fast, and even on 'low', these were ready in about 2 hours. Please check occasionally to see how your apples are progressing! 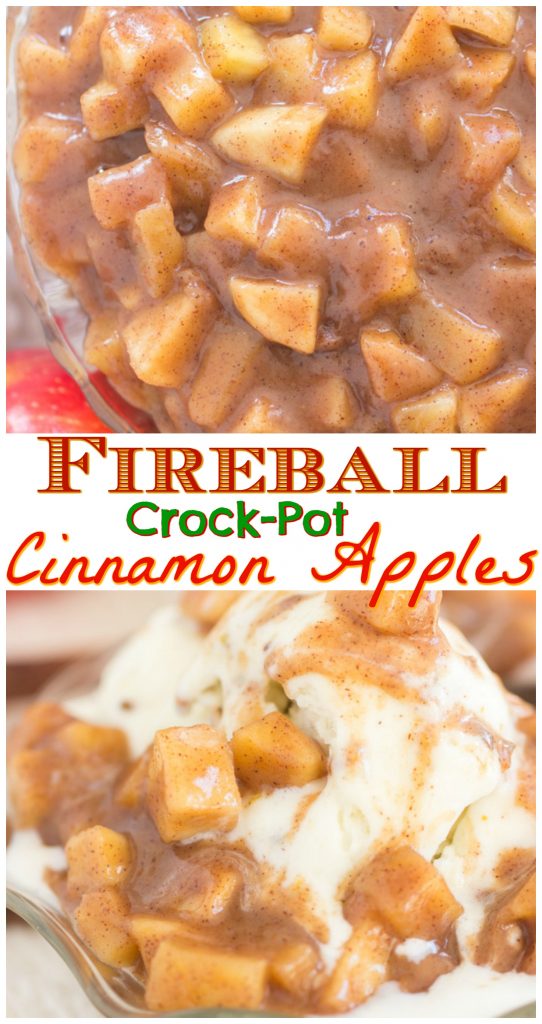