A look at my failures and disasters from the last year of food blogging. What appalling and inedible swill came out of my kitchen in 2016? You must find out.

I think it’s because I’m still planning to work on some of the failures I had last year, and I don’t want to put the idea out there until I have successful execution!

I’m getting better and better at adapting recipes, and at this point, I’ve also got a really good, solid base of basic recipes that I can work with and elaborate upon. Most of the recipe failures this year weren’t terribly disgusting and gross. They were usually edible, just not optimal.

Let’s start with this example to illustrate: Salted Caramel Pecan Pie. I made salted caramel sauce from scratch, and then baked a pecan pie with it. 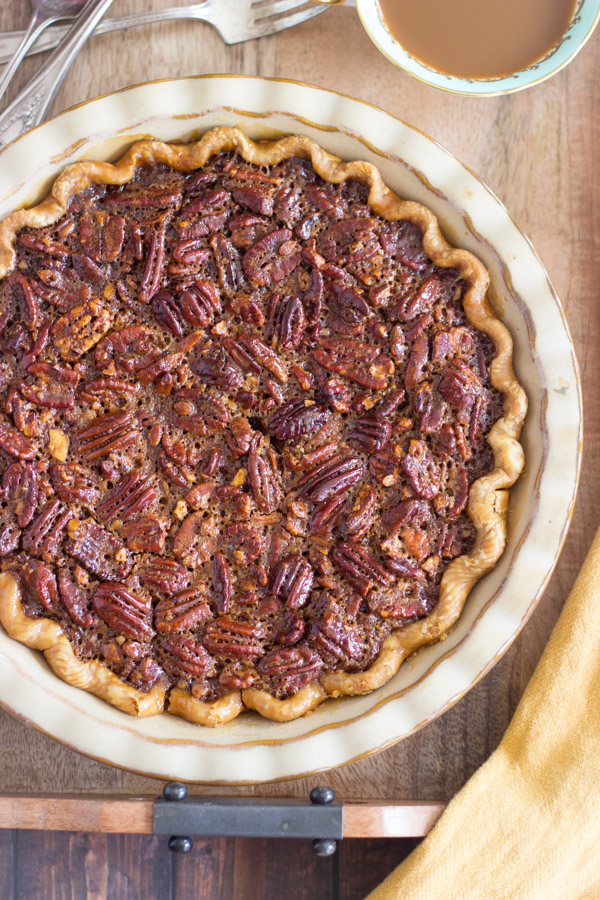 This was a really good pecan pie recipe! The problem is, despite trying to do something different with it from an ordinary pecan pie, this still tasted like a completely ordinary and typical pecan pie. So, we ate it, it was delicious, but it was simply pecan pie. In the end, nothing special about it! 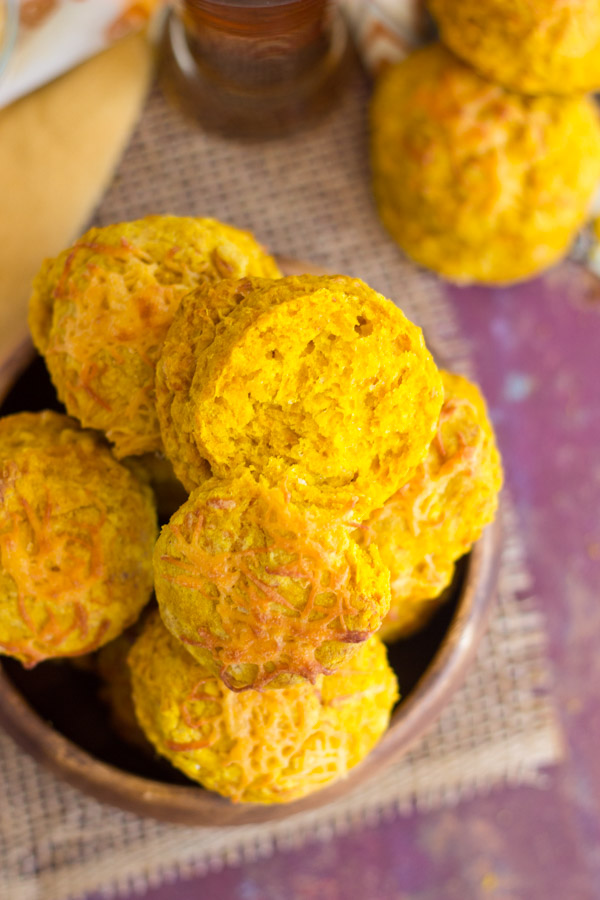 Pumpkin Beer Cheddar Biscuits. I like beer and cheddar, and I like pumpkin and beer, but beer + cheddar + pumpkin is a no-go. It’s not awful, but not great either. Nice texture, flakiness, etc., but the taste was pungent and weird, and the flavors just didn’t complement each other well. 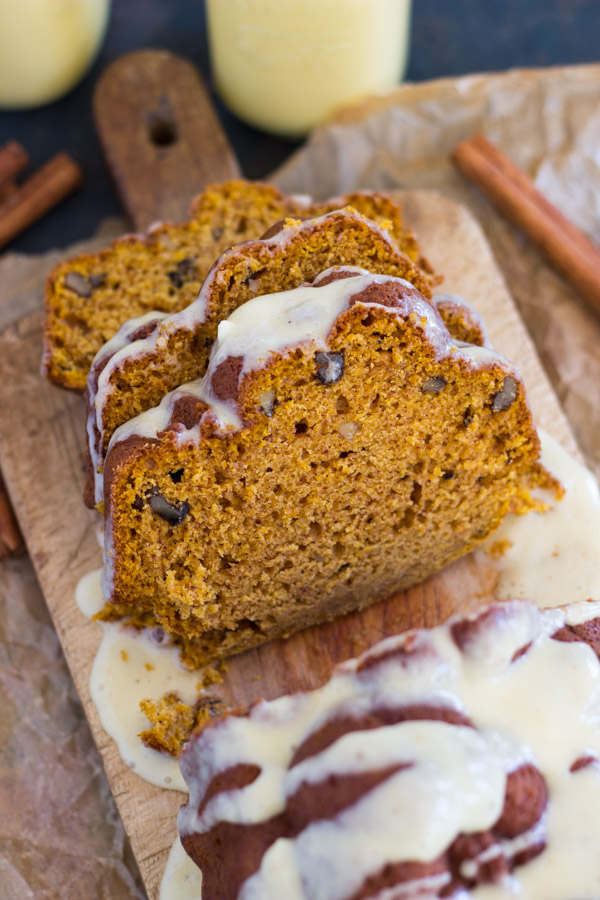 I made a Pumpkin Eggnog Bread a few years ago, and talked about it in my 2014 Recipe Fails. That bread was amazing. It was everything I wanted a Pumpkin Eggnog Bread to be. Buuuuut…. I didn’t write the recipe down. I thought I would remember the changes I made to my standard pumpkin bread recipe. Here’s a tip: you never remember.

Anyway, I tried to recreate that bread again. The flavor was on-point, but the bread was otherwise totally dry, and the consistency of the glaze was nasty. I hate wasting food, but I threw it away. 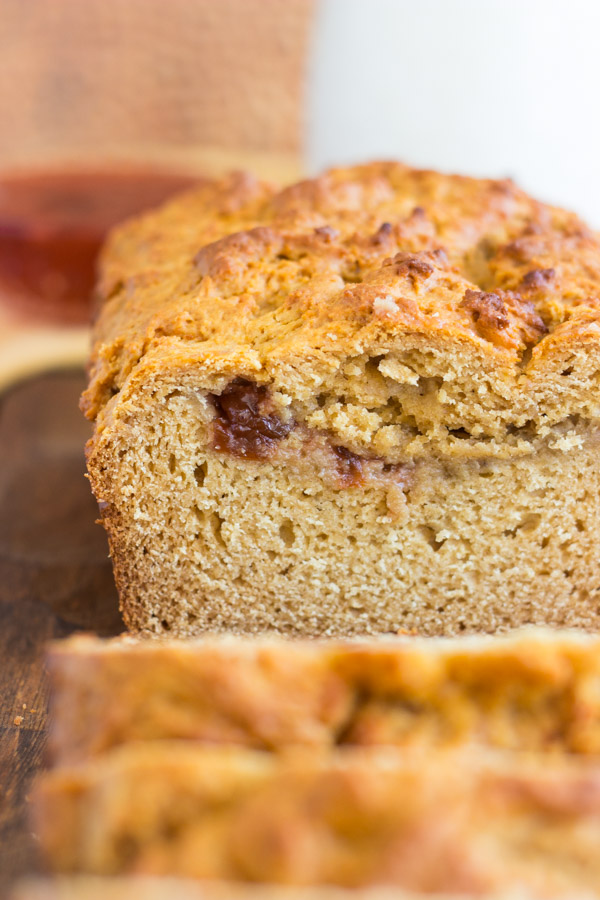 Peanut Butter & Jelly Bread. This is happening. I’m gonna make this work. I love this idea, but once again, the bread was dry, dry, dry. Are we noticing a pattern? It was dry to the point of almost choking on it. It was flavorless and totally lackluster too, and I hated the pictures anyway. It went straight in the trash. 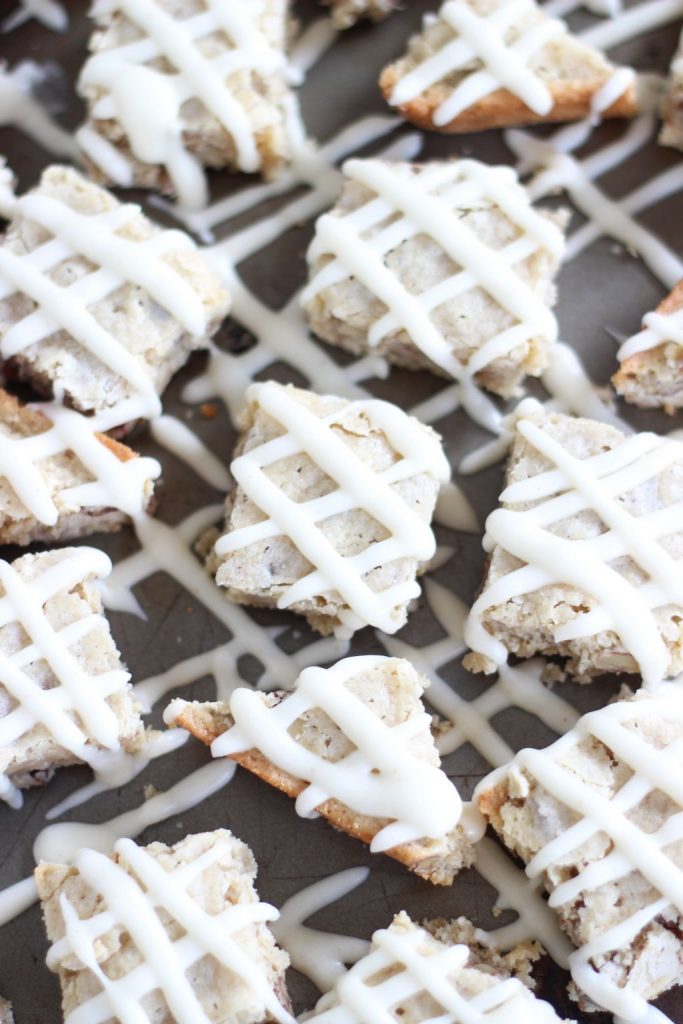 With so much going on, you’d think that these Brown Butter Maple Nut Blondies couldn’t possibly be tasteless, but somehow, between all the fun ingredients and flavors, these were super bland. Don’t they even look horribly bland? Brown butter is magical, and makes everything better, except these blondies, apparently. The texture was also strange. Chewy in a tough way. The glaze was nice, and so we just ate spoonfuls of it. 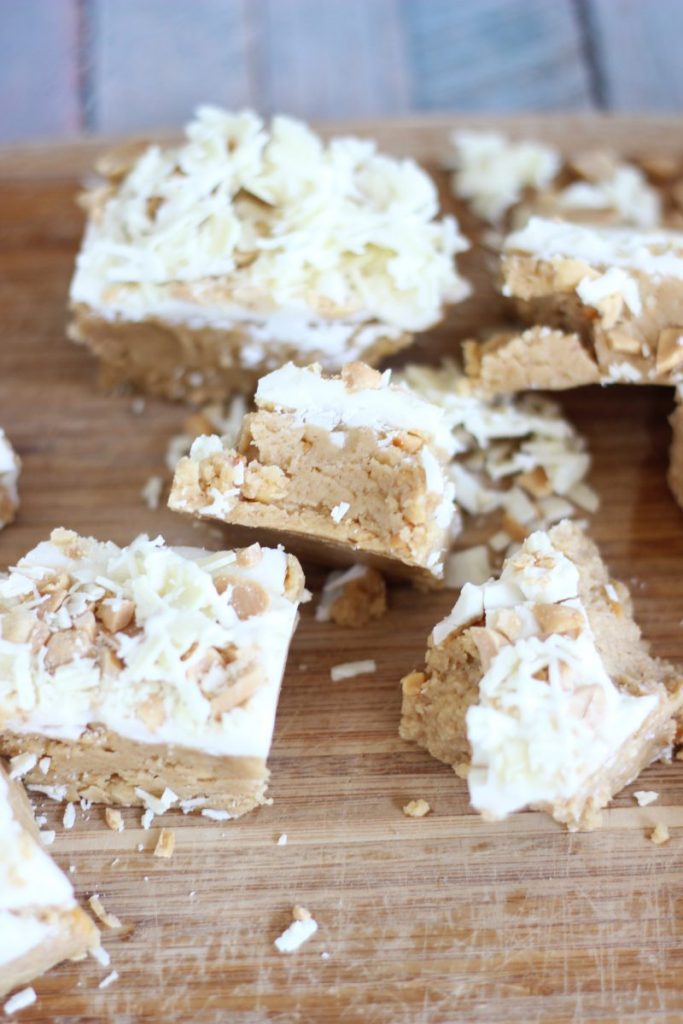 No Bake White Chocolate Peanut Butter Cup Bars. Like, peanut butter cups, but in bar form, and with white chocolate. What could go wrong? These were edible and delicious, but wholly unpresentable! The chocolate on top crumbled and crackled, and the bars themselves really didn’t set up. They were too soft. I used graham cracker crumbs as an ingredient in these bars – why????? 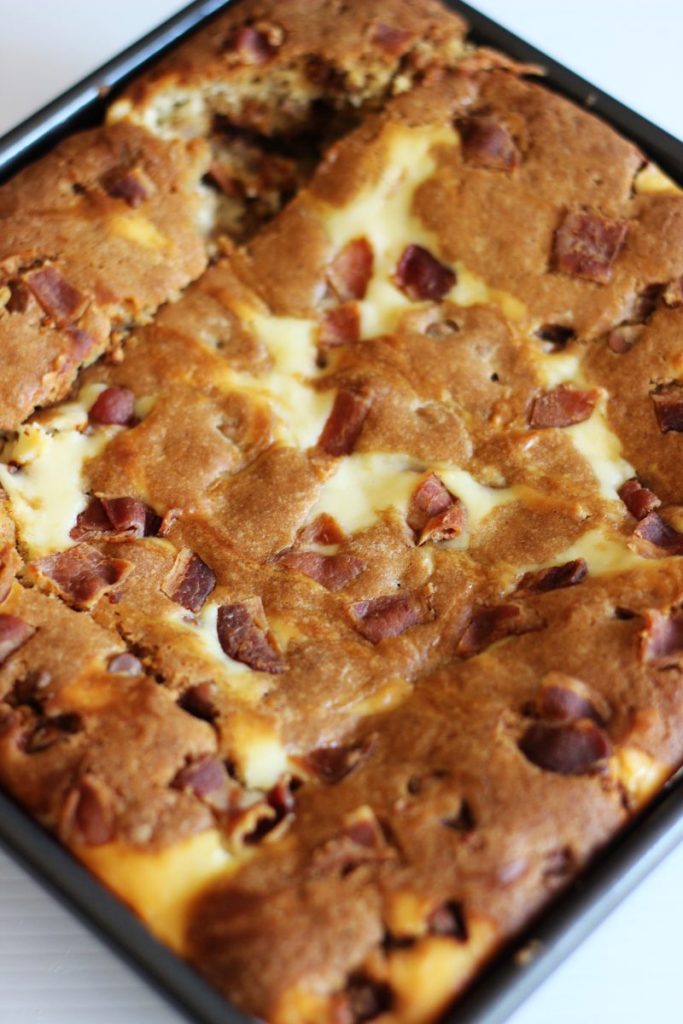 These Bacon Cinnamon Cheesecake Blondie Bars. Um, what? Why should that recipe exist? It shouldn’t. That’s why it doesn’t. I don’t think it’s the world’s worst idea, and I still like the idea of putting bacon in cheesecake, but not in blondies, or in bar form, or with cinnamon as the only other anchor flavor. NOTHING about these worked, and I’m pretty sure I pitched them in the trash straight away. Boo. 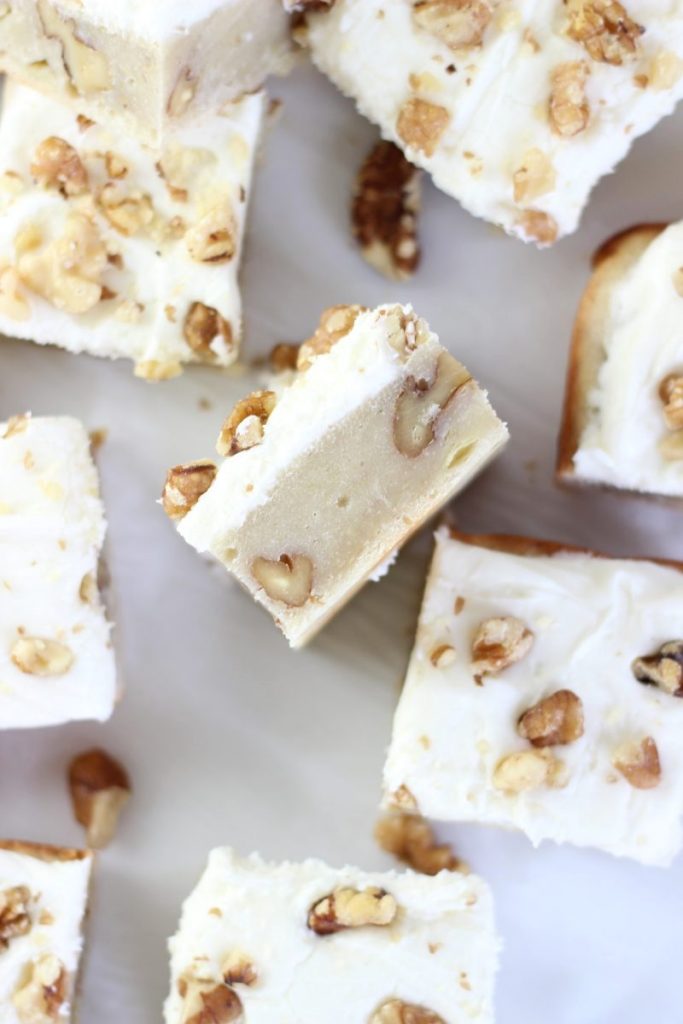 These Banana Walnut Blondies were too dense and they were oh-so rubbery. As in, here’s a piece of banana-flavored rubber to gnaw on. Yet, I still ate them, and there ain’t nothing wrong with that cream cheese frosting on top. 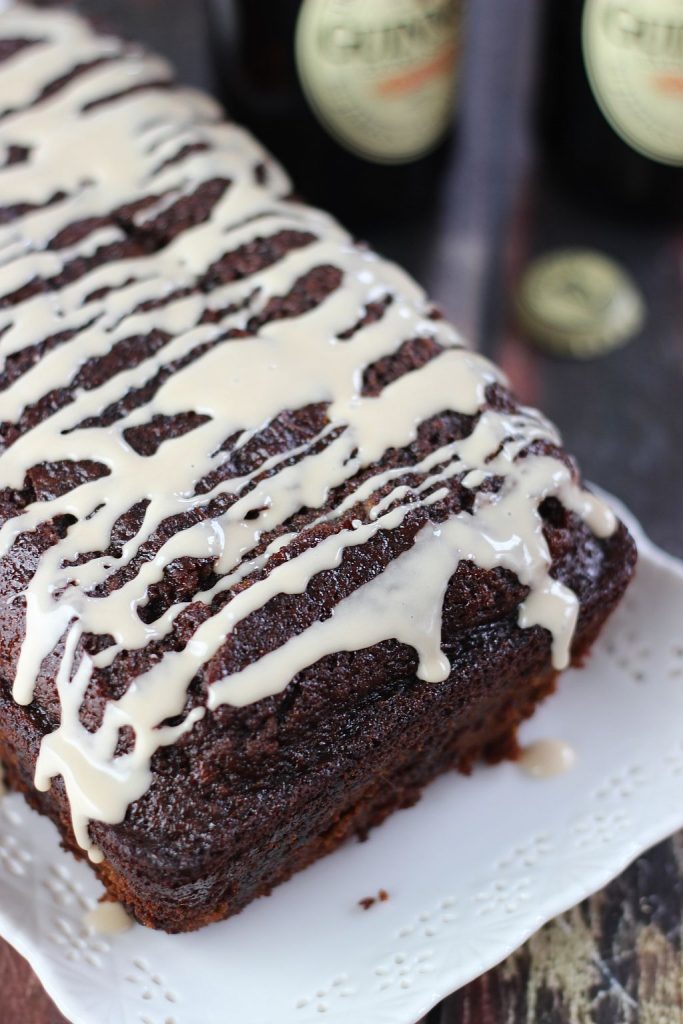 Here’s a different kind of fail for you – I made this Guinness Stout Loaf Cake two years ago in March, and I never shared it on the blog. Now I won’t because the pictures suck. What a shame! The cake was delightful! 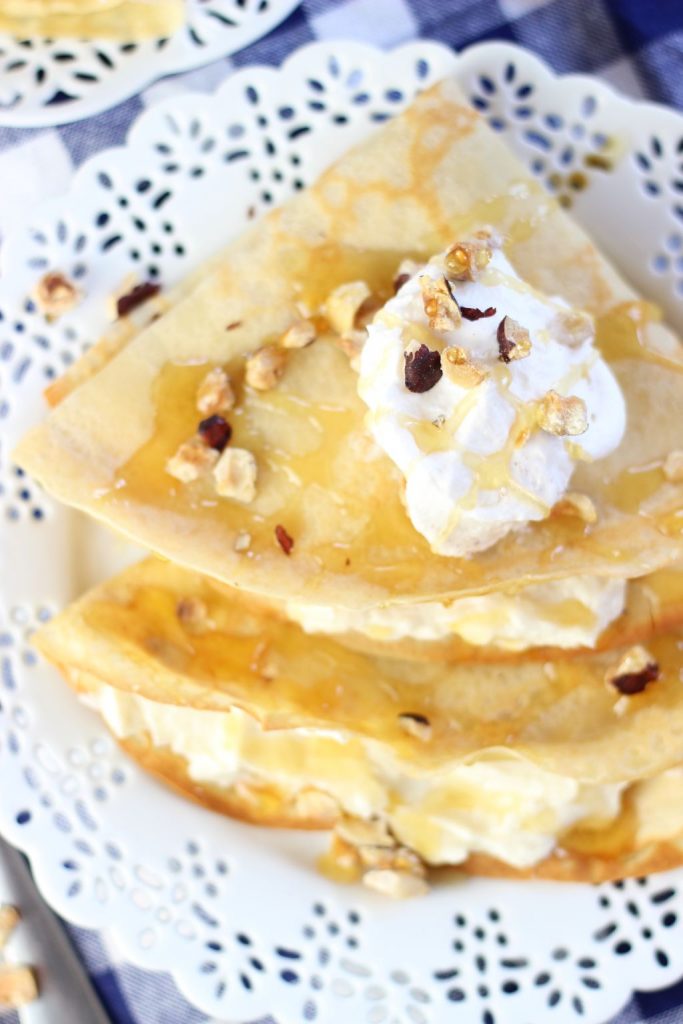 There is no cohesiveness to this idea whatsoever: Honey Hazelnut Crepes with Honey Goat Cheese. Or is there? Put it this way – I made and photographed these crepes in August 2015, and 1.5 years later, I still can’t decide if I like them. I am pulling the plug on that recipe once and for all.

A lot of my biggest failures this past year were in the photography realm. I liked the recipes, but the photos were garbage. I hated so many of my photos last year. A sampling for you….. 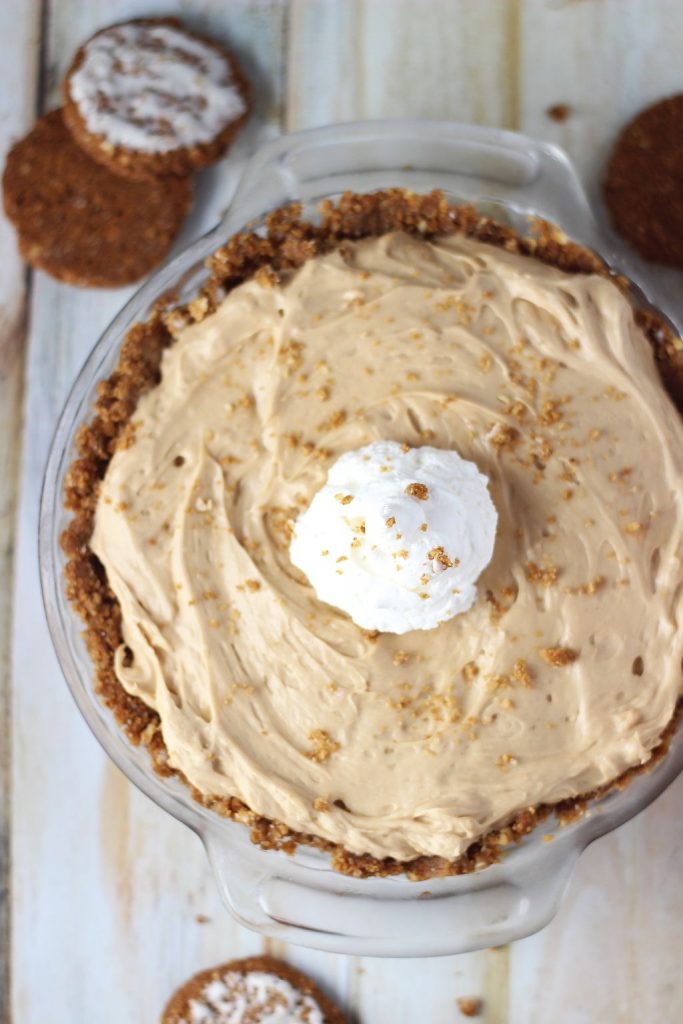 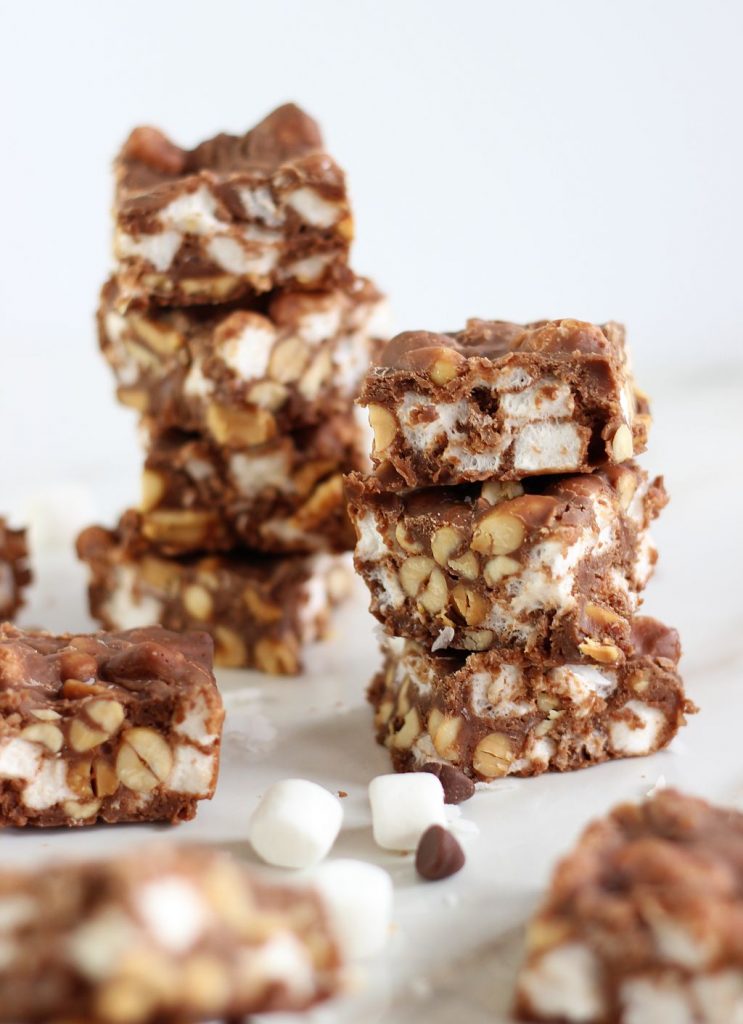 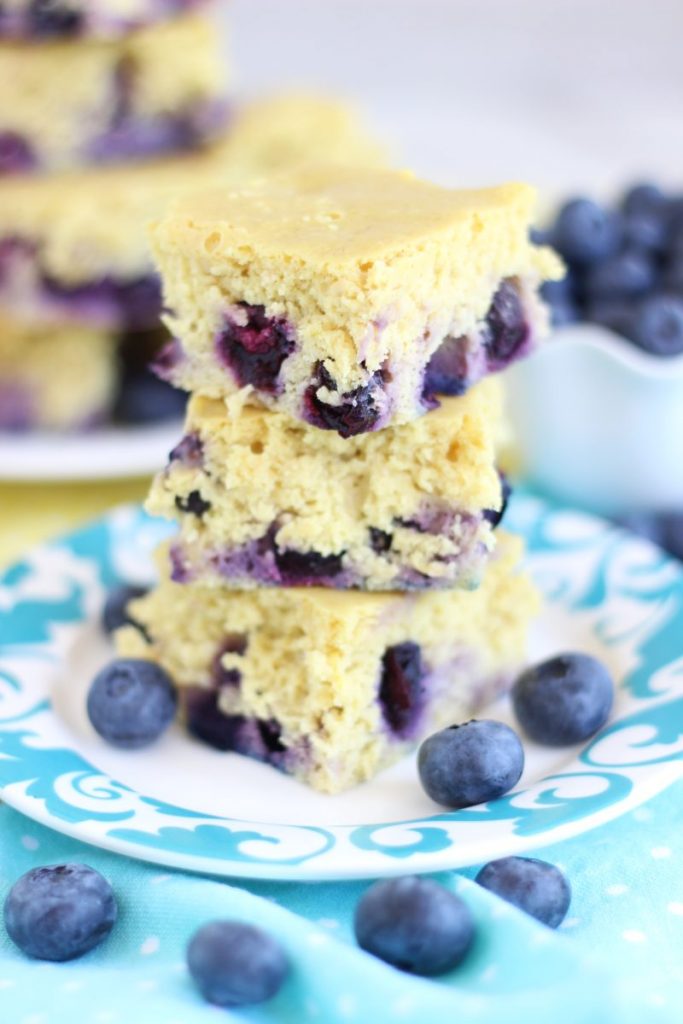 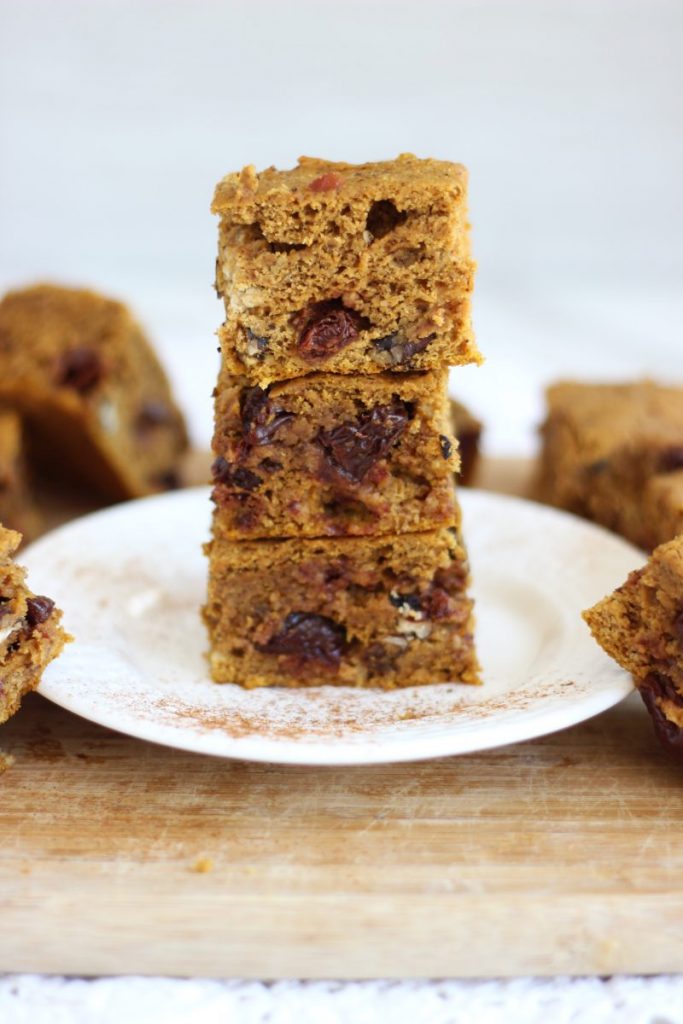 Ugh, those pictures are brutal! So I may still share the recipes, but figure that without good images, there is no point. I’ll make them again eventually, and will reshoot.

There you have it. A bunch of crap recipes, and some crap photos too. It’s cathartic to write about these flops, and to put the year behind me! I’m excited for 2017, and what I have in store for the blog this year. I hope you’ll continue to come along for the ride, and I thank you for being here! 🙂