A classic southern pie with an autumn twist! This Pumpkin Chess Pie crosses Chess Pie with Pumpkin Pie to produce a seriously sweet, ultra-rich, extra-luscious pumpkin and spice-kissed fall dessert! If you don’t want to stray too far from tradition, but you want to elevate classic pumpkin pie, Pumpkin Chess Pie is the recipe you need for the holidays.

First off, let’s start with Chess Pie. What is Chess Pie exactly? 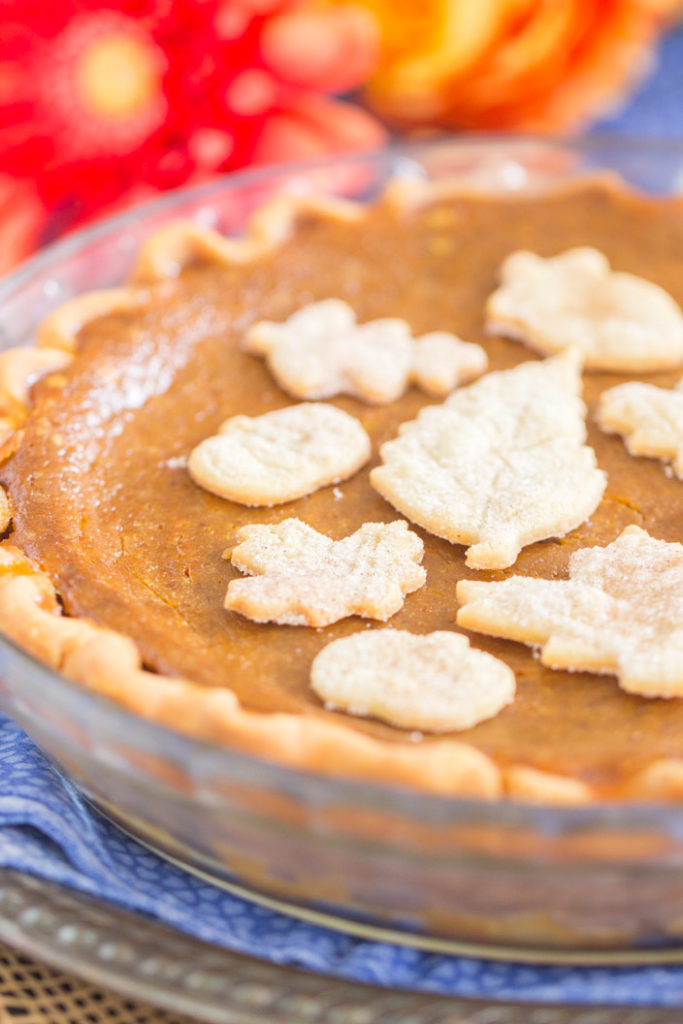 Well, its true origin is a little shaky, but it’s definitely known to have roots in the south, and is a popular southern dessert. The story goes that a southern baker concocted Chess Pie from only what pantry ingredients were on-hand and available, which were the most basic and unremarkable of kitchen staples — eggs, sugar, butter, etc. Nothing fancy, just exceedingly ordinary ingredients!

When asked what kind of dessert it was, the baker responded “just pie,” but with a southern accent, it was interpreted as “Chess Pie.” Or so they say! 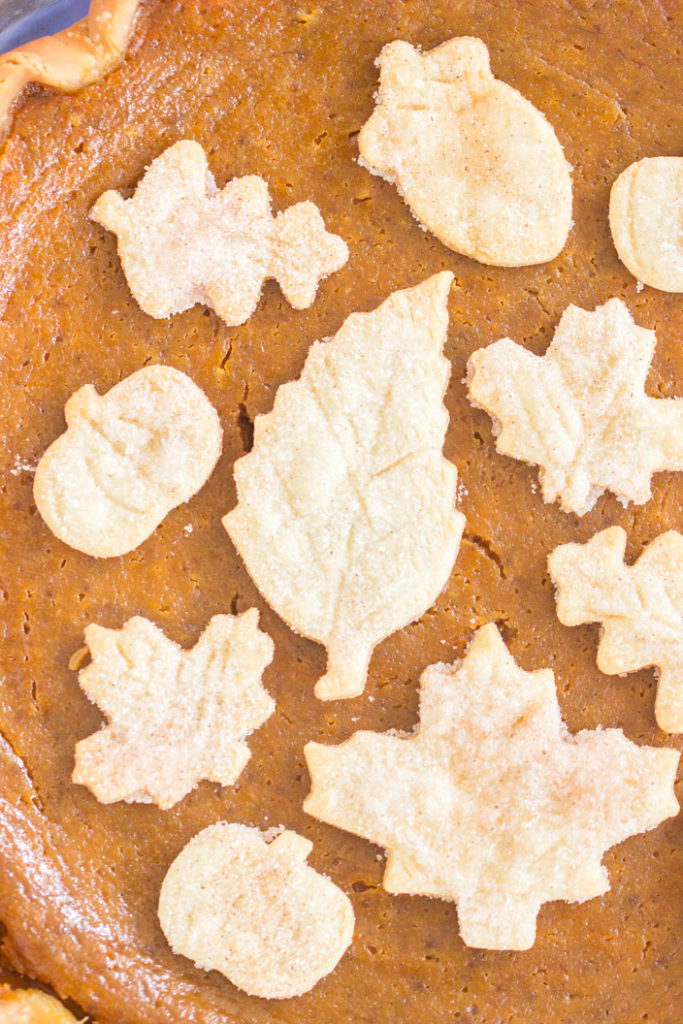 Whatever its official origin, classic Chess Pie is lovely. I always say about Chess Pie that the whole is greater than the sum of its parts. It contains the most mundane ingredients, but comes together to form a highly memorable and exceptional dessert!

If you’re familiar with good ol’ Lemon Bars, Chess Pie filling reminds me quite a lot of Lemon Bars filling…. minus the citrus and tang, of course, but the texture is really similar. Very sweet, gooey, luscious middle, and a slightly crunchy, crackly top. 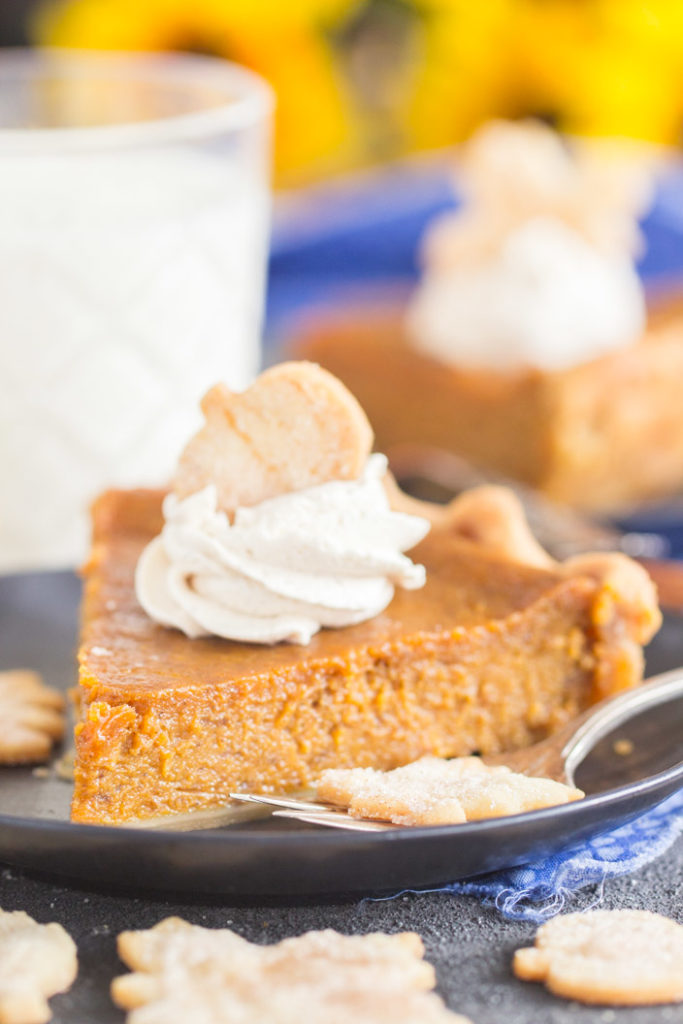 Also, Chess Pie is closely related to Pecan Pie! Fun fact: Pecan Pie is actually a type of Chess Pie, so the fillings are similar.

Now that you have some background on Chess Pie, you’re probably wondering how this Pumpkin Chess Pie compares to traditional pumpkin pie?

A couple things: it’s sweeter, it’s got more concentrated pumpkin flavor, and it’s more custard-like and luscious than pumpkin pie. Pumpkin pie filling can almost be mousse-like, albeit denser. Pumpkin Chess Pie is closer to the filling texture you get with pecan pie, but infused with pumpkin. 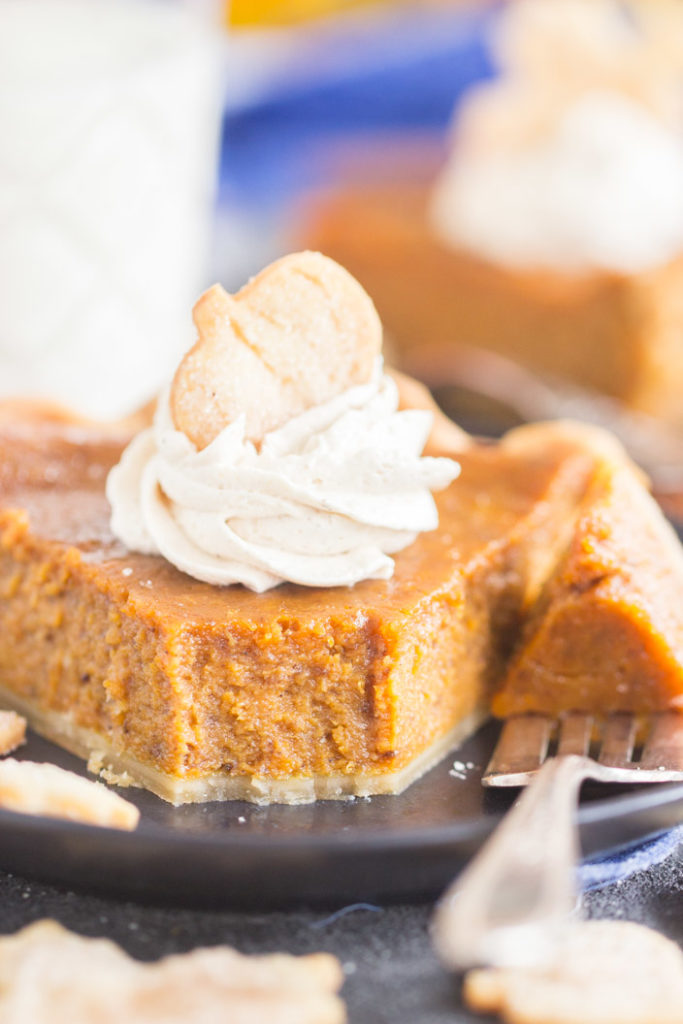 Pumpkin Chess Pie is as easy as it gets. Whisk the ingredients together in a bowl, and pour into your prepared crust of choice. If using a store-bought crust, this pie preps in under 15 minutes. 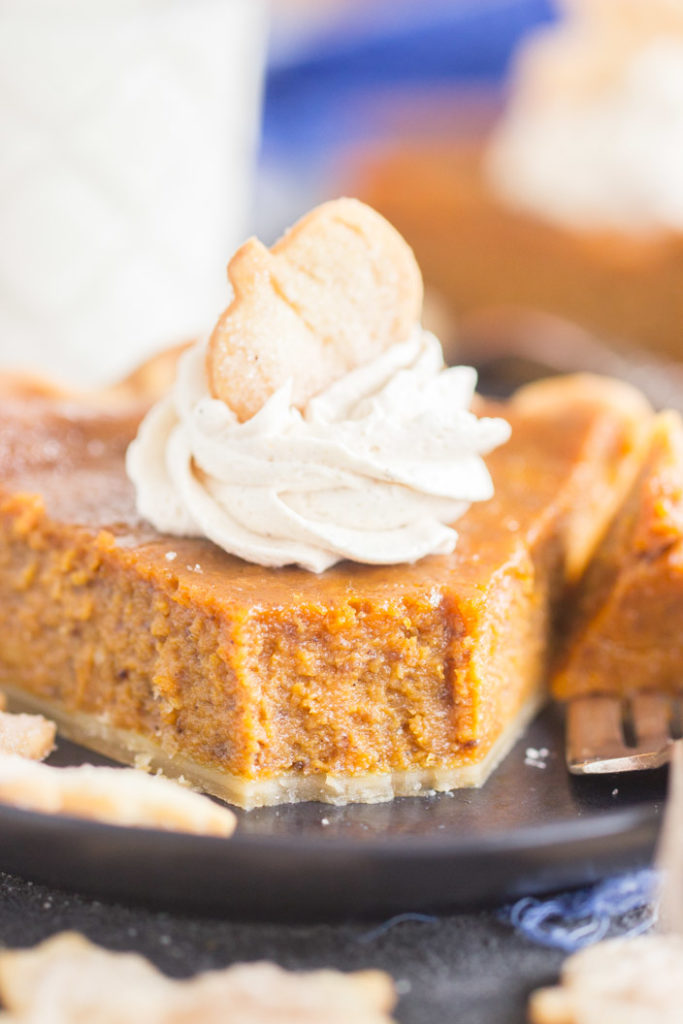 This pie is great for making ahead because it needs time to cool and then to thoroughly chill. For it to really set up properly, and to get nice, clean slices of pie, you’ll want it thoroughly refrigerated.

You can knock out dessert the day before your holiday plans, and that’s one less thing to worry about the day of your event.

Stored in the refrigerator, it will keep for up to 5 days.

Also, I have successfully frozen Chess Pie for up to 2 months, and when it’s time to serve, thaw it overnight in the refrigerator. 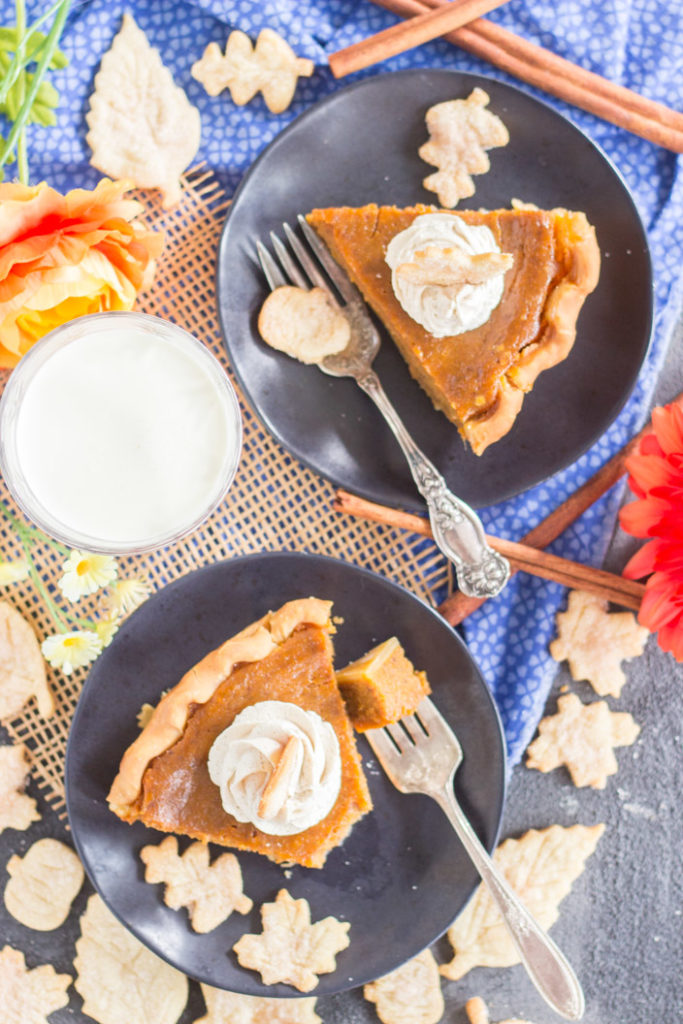 I have several other Chess Pie options that are equally tasty and easy, this Coconut Chess Pie, my Lemon Chess Pie, this Maple Chess Pie, or this Chocolate Chess Pie.

Other ideas if you’re looking for an unconventional pumpkin pie recipe:

And a few no-bake pumpkin dessert options for when you don’t even want to fuss with the oven:

That should do it! What kind of pumpkin pie are you making this year?? 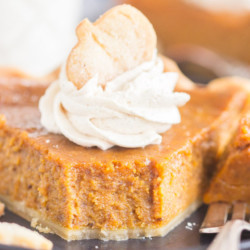