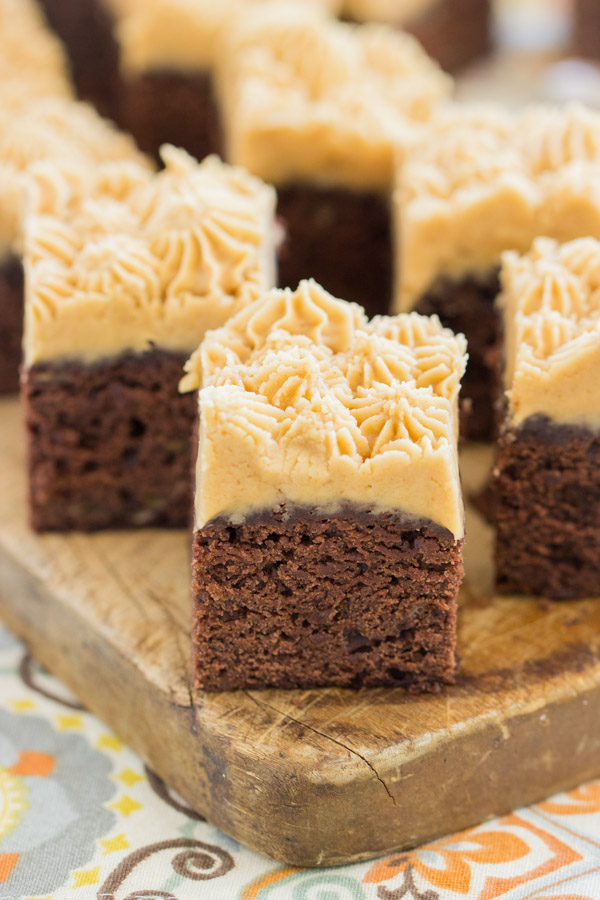 Hello, friends! I hope you had a wonderful 4th of July! What did you do for the holiday? It was pretty strange to work on Monday, have Tuesday off, and now work the rest of the week.

I was torn about taking Monday as a vacation day, and it would’ve opened up a really nice, long weekend, but we’d just returned from our vacation in California, so I decided I’d suck it up and go to work. It was so quiet at work though, and so I was able to get a TON of admin-type things done. That’s always good to have out of the way. 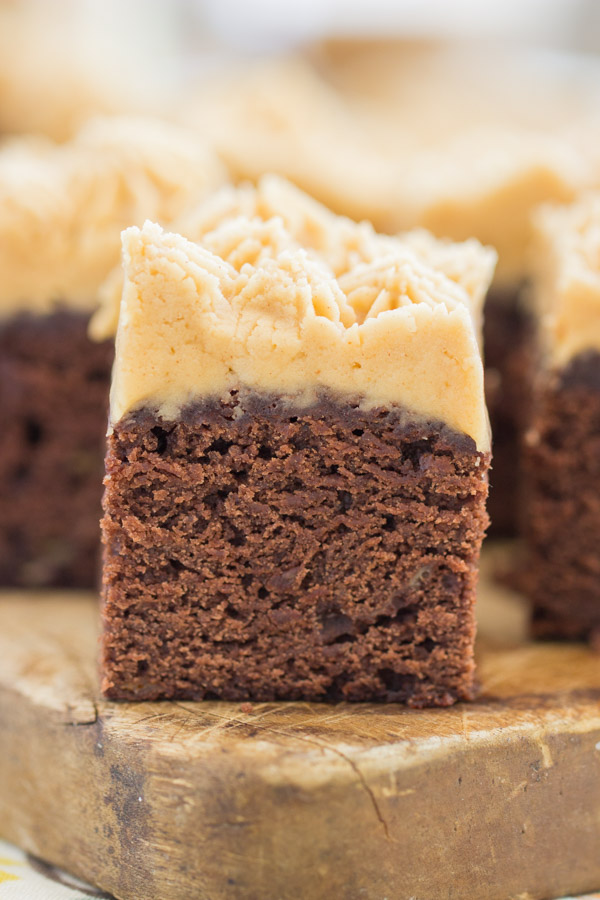 For the 4th, we went to my in-laws for a BBQ, and then watched fireworks, of course. Pretty standard holiday, but a great one nonetheless. Lots of apple pie, burgers, and beer to be had. 🙂

I’m honestly still trying to get myself back on Eastern time from vacation. It’s crazy. I told S.O. that I think I’m on Mountain time as of now, so my body is slowly making its way back over, but we’re just not there yet. Lol. I can’t fall asleep until almost 1am, and then I’m not getting up until around 8. At this rate, it’ll be two more weeks before I’m completely off Pacific-coast time. It’s rough. 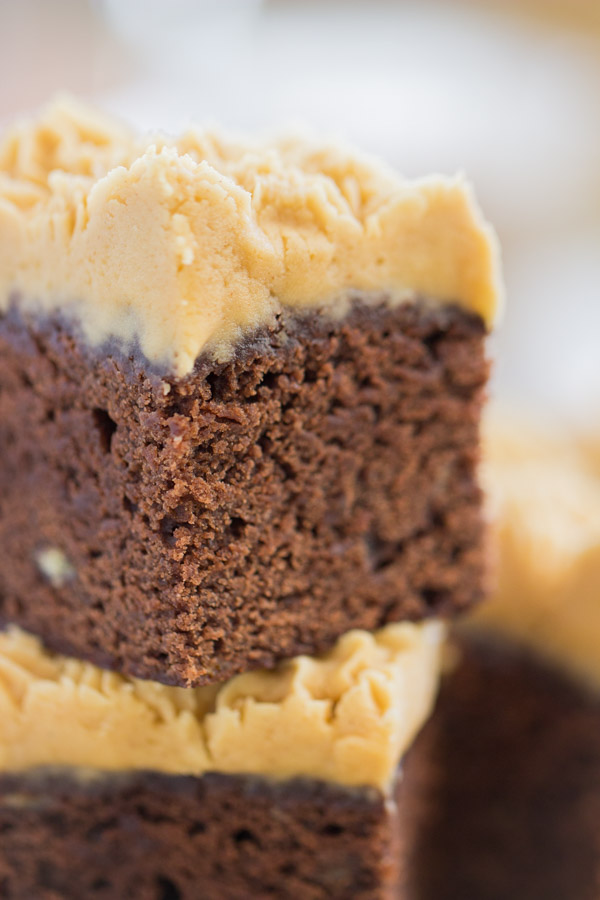 I shared this recipe for the BEST and FLUFFIEST Peanut Butter Frosting earlier this week, and so naturally I had to share something that you can put it on. Here we go…. these Peanut Butter Banana Brownies.

Of course, there’s 8,000 things that you can put that peanut butter buttercream on, and you can put it on nothing at all – just eat it with a spoon, but I recapped quite a few recipes in that post, so check it out if you’re interested! Top faves though are my Peanut Butter Cup Brownie Torte and Peanut Butter & Jelly Cupcakes. That’ll get you started. 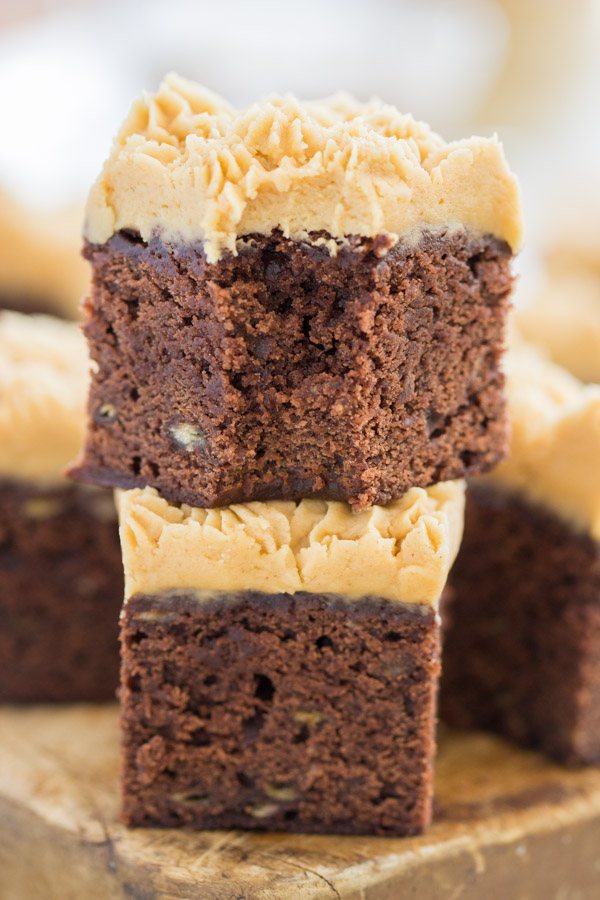 Otherwise, try these Peanut Butter Banana Brownies. There’s so much to love about them. For starters, the banana in these brownies adds sweetness and moisture. It does make these Peanut Butter Banana Brownies a bit cakier than the super-fudgy brownies that you’d get in these Ultimate Fudgy S’mores Brownies or in this Candy Bar Brownie Pie recipe, but they’re still pretty damn fudgy, and honestly, they’re like a mile high, so that’s a serious perk. They’re so thick, dense, and moist.

A really thick brownie calls for an equally thick layer of peanut butter frosting, so don’t skimp when it comes to frosting these suckers. You’ll want to pile it on pretty generously. Don’t be stingy with it. 🙂 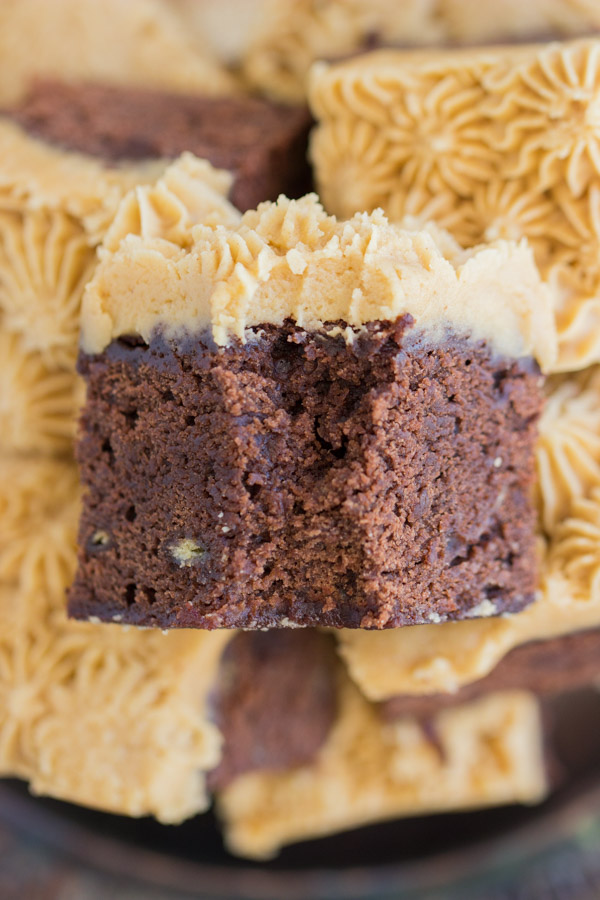 For other ways to use that peanut butter frosting recipe — I topped these Elvis Brownies with it, and I garnished this Nutter Butter Peanut Butter Pie with it, as well as this White Chocolate Peanut Butter Blondie Cheesecake. 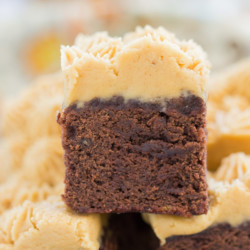 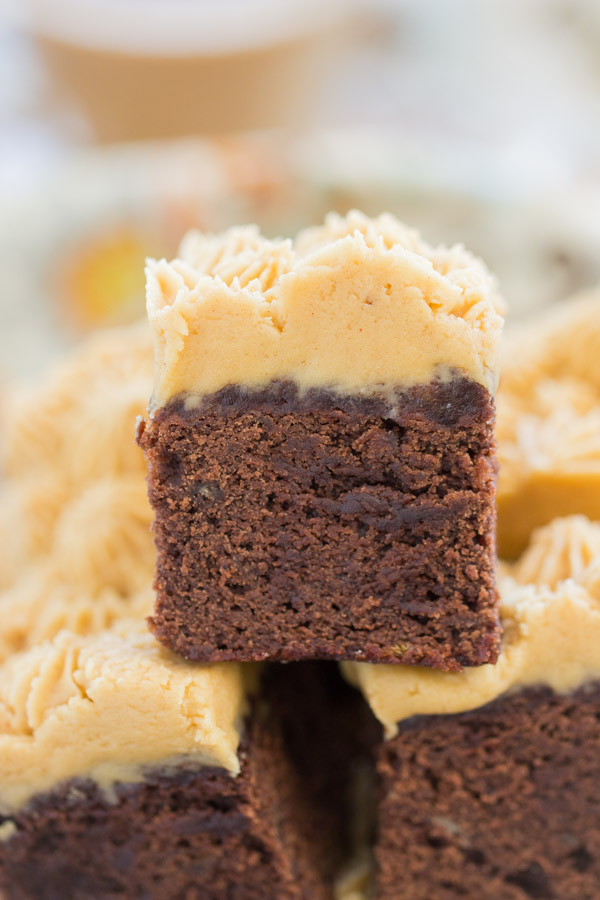